South Dakota is one of 12 states that has refused to participate in the program.

“We know that having insurance is critical to getting medical care, especially preventative care and life saving prescription drugs. South Dakota has the highest percent share of uninsured adults living in rural counties in the country. Medicaid expansion would help us get that number down and bring thousands of jobs into our rural economy. We are proud to be involved and want to thank Dakotans for Health, the Great Plains Tribal Chairmen’s Association, and the South Dakota AFL-CIO for taking it on,” continued Helland.

Dakotans for Health Co-Founder Adam Weiland said the org was thrilled to have the support of one of the most prominent rural organizing networks.

“No one has more skin in the game on Medicaid expansion than South Dakota. It is critical to the long term success of our rural communities especially the farm enterprise and farm families who power South Dakota’s economy. Medicaid expansion will provide them more insurance options so they can focus on doing what they do best feeding the world. We are excited to get Dakota Rural Action members started on circulating petitions.”

The non-partisan South Dakota Legislative Research Council has estimated that 42,500 people would be eligible for Medicaid health insurance if the ballot measure is successful. South Dakota is one of 12 states that has refused to participate in the program. The group has until November 2nd of this year to collect and submit 36000 valid signatures. Petition forms can be found on the groups website. 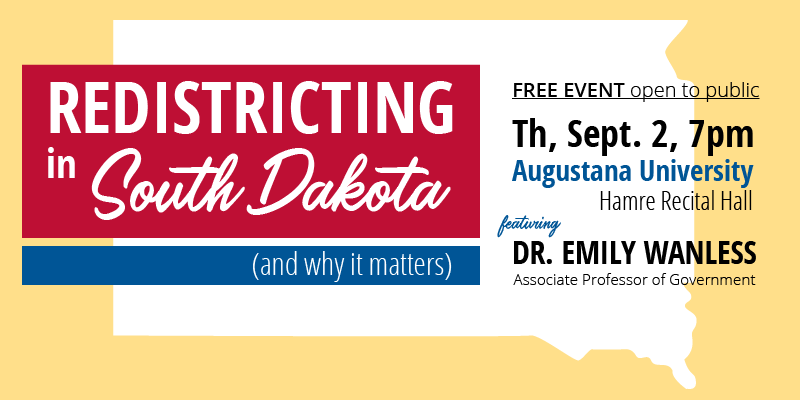